Advancing age is a source of changes which are eperienced more or less well according to personal history, emotional equilibrim and individual sensitivity and health.

Amongst the problems facing the aged, those concerning the ear are more important than we might think. The latter, in fact, plays a determining role.

It is often the case that advancing age leads to a sudden halt in activity, at retirement for example, or for other reasons, accompanied by a sudden lack of stimulations. If all of a sudden the ear makes no longer efforts to listen it will little by little lose its functions ; its musculature will decline, dissolve, losing the habit of working.

At this moment, a loss of hearing in the high tones appears (for the stirrup muscle which controls the high frequencies gives way first). The result is that the subject is no longer dynamic, has less and less energy, sleeps less and less well, their memory no longer works as they would wish, their language disconnects.

Yet it is possible, thanks to the discoveries of Alfred Tomatis, with a good reeducation and stimulation to restore the subject’s desire to listen. In the process they revive, rediscover their dynamism, are eager to talk, communicate and above all straighten up again. Sleeping time diminishes because the ear takes on again its function of cerebral recharge

After a first listening test, a programme of sessions of audio-vocal stimulation will be established so as to give back the subject the possibility of ‘turning’ their ear, of focusing on sounds, and to use their audition or remains of audition to make the effort to listen and thus rediscover its dynamism. 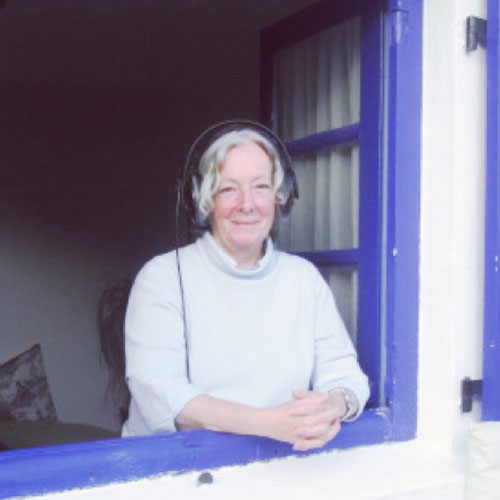