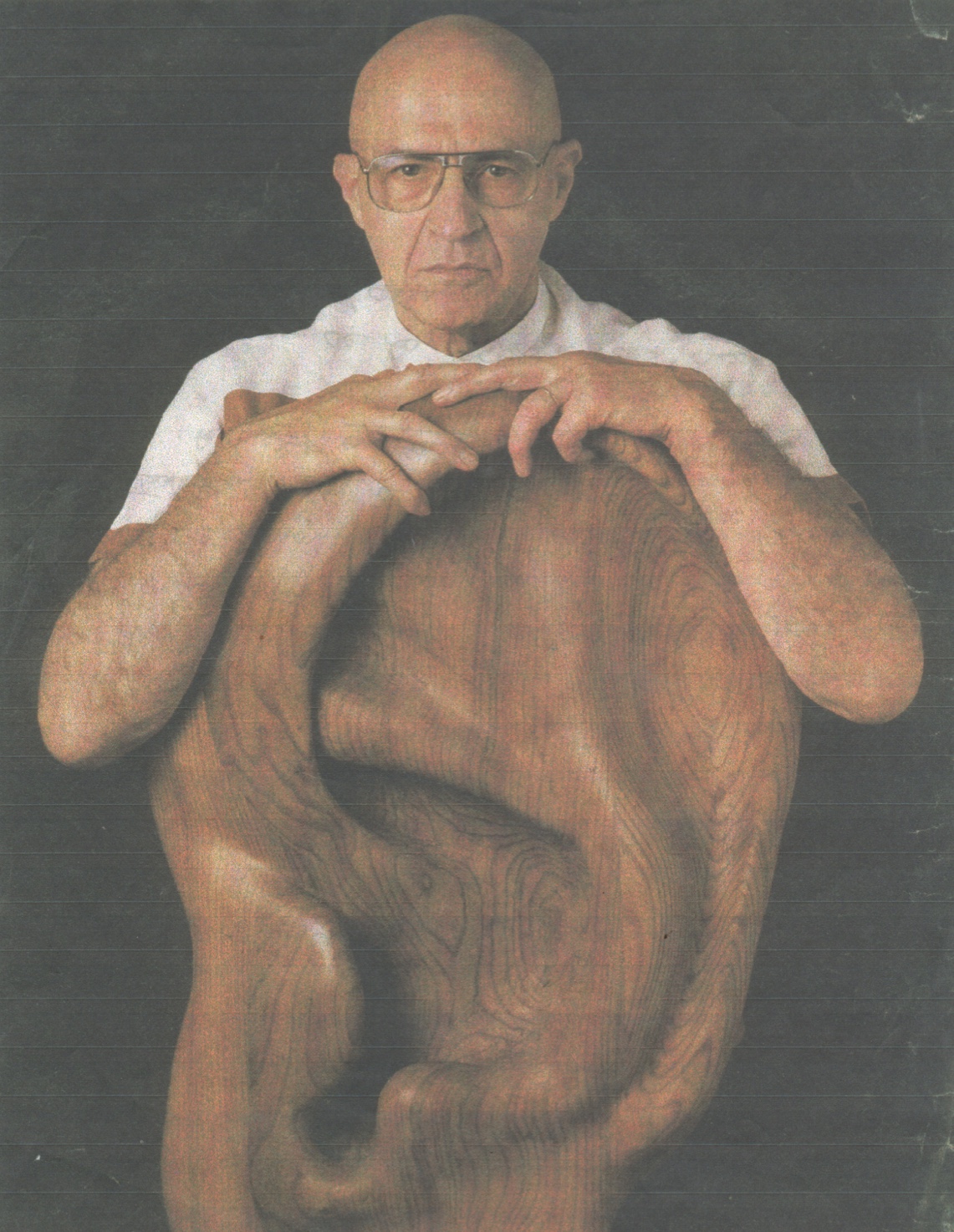 For Tomatis, we are an ear as a whole.

Indeed, through the link between the ear and the nervous system, man is a whole. When he listens, speaks or sings, he does so with his entire body.

Through proprioceptive sensations one can immediately feel which part of the body is being used, whether the voice is “stuck” in the head, the throat or whether it’s warm and ample using the entire resonance of the chest cavity where one will find the heart…

In his book “The Conscious Ear”, he would thus write:

“I am convinced that the ear, on its own, is the essentials as it is the door that leads to the essence of all things, to the Being just as it also represents its opening to the world through the body. The Ear makes of the Being its instrument through the dynamics that it gifts it with, through the language that it gives it, through the prehension of the sonic universe that it offers it and on which is adjusted singing, music and speaking.”

His experience with the famous violinist Zino Francescati speaks for itself: when, as an experiment, Tomatis “cut off” his auditive spectrum at 1000Hz, thus favoring only the low-pitched sounds, the musician’s way of playing became slurred and thick. His deverse array of high-pitched sounds would disappear at the same time as he would lose his conciousness of tuning.

Francescati told Tomatis: “Not only does this bother me with my ear but I cannot move my fingers anymore!” Those were that of his left hand naturally as the right would be holding a bow that he could not control anymore.

When his auditive spectrum was extended to 1500Hz, by means of a higher filter, the sound of the Stradivarius started to be nasal which brought Francescati to say:

“My arm’s hurting and it’s as though the violin is open, broken”

Indeed, as the audio-vocal sessions go, by means of the links between the vestibulo-cochlear apparatus and the nervous system, directly from the ear right through to the toes! 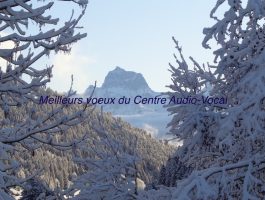